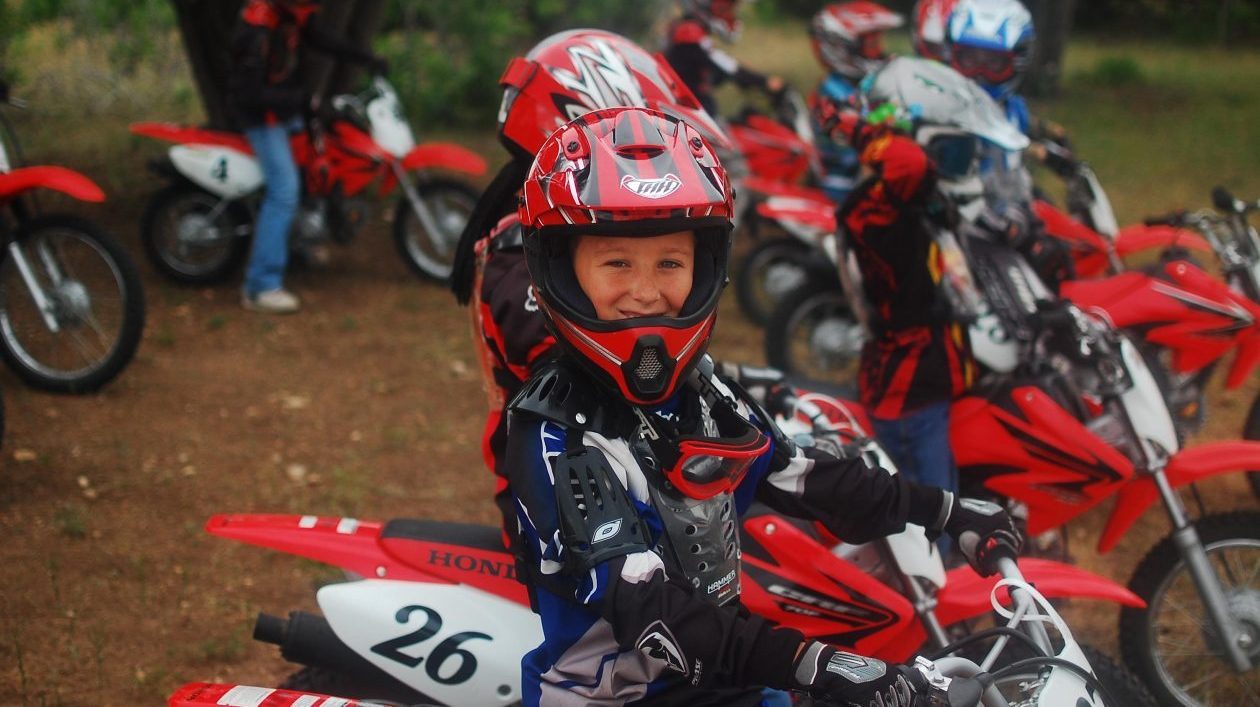 Golden Ticket?
So…what’s this all about?

The GOLDEN TICKET came about a few years back as a way to excite and reward return campers.  It was inspired by that classic children’s movie, “Willie Wonka & the Chocolate Factory”.   We too wanted to put a little excitement, mystery and magic into our summer camp sign-up promotions that we do every year for Thanksgiving/Black Friday  and Christmastime.

And so, we started to include a real, genuine Iron Horse Country Ranch GOLDEN TICKET in every Black Friday packet and every Christmas Box of swag for those families who participated in early enrollment for the coming year’s summer camp season.  Only those who have already been to camp and are on our email list get these initial sign-up offers, to give them first chance to get the lowest rate and the week they want – a way of saying “Thank You” for past enrollment.

The GOLDEN TICKET is an actual ticket that is printed with the name of the camper and has the power to provide two things: a FREE CAMP TSHIRT upon arrival to camp  & ENTRY into that week’s  Golden Ticket drawing  for either an additional FREE WEEK of summer camp in the last week of summer OR, a FREE Fall Weekend Ride Day for the camper and a designated number of guests.  The drawing happens during our Friday Show Day, in front of all the parents and campers in attendance.  The number of tickets in each week’s drawing depends on how many campers who received them have actually SAVED them since November/December and remembered to BRING them by that Friday.  Some kids run up to our coaches on Monday morning at the bus stop, ticket in hand – they’ve been saving this piece of paper for months! Others will bring it in later in the week, as they get reminded by seeing others turn it in.  It may be bent, creased, wrinkled and worn…it doesn’t matter!  As long as they have it.  They gotta, gotta really have it and turn it in. The power the ticket has over months at home really inspires kids to dream and makes them feel special at a chance for something they really want to do. Whether they win or loose they get to turn it in at camp and get a t-shirt. They feel special and now the chance of the drawing for another time at camp. It is very special time and they even congradulate the lucky winner each camp session. We have kept the tradition for over 10 years now.

So, if your child has a Golden Ticket from our November/December promotions, make sure he/she finds it and brings it to camp!

And, if you didn’t sign up during one of those promotions and your child is coming to camp without a Golden Ticket, make sure you’re on our email list and join in the fun – sign up early this Fall or Christmas for NEXT year and have your child be the holder of that magical GOLDEN TICKET!!

The Motorcycle Summer Camp for Kids

You have come to the right place if your child wants to ride dirt bikes. We supply everything including the motorcycles, gear and training. Welcome to the coolest summer camp to make friends and get to ride!

The Ranch a quick look at the magic!

Our Staff and Motocross Coaches

Our Buses and Shuttle Service

Drills to learn to ride , beginners on Honda CRF 50 and 70